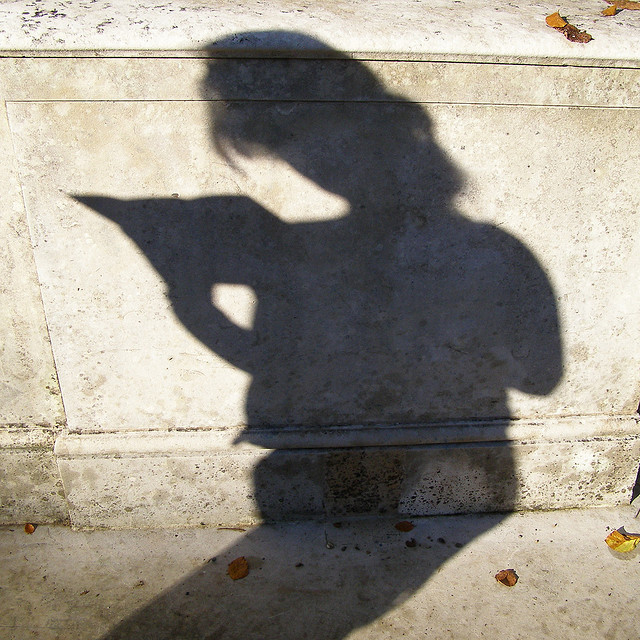 Over Memorial Day weekend, I enjoyed an idyllic three days with friends. When they left on Tuesday, I returned to the world and caught up on the news I’d been missing. I’d heard of the Isla Vista shooting, but it wasn’t until Tuesday where I finally learned of all the details. While I had been blissfully bouncing my friends’ new baby on my knee, letting him wrap his tiny fingers in my hair, the citizens of Santa Barbara—along with much of the rest of the country—were trying to make sense of the killing rampage that left 7 people, including the perpetrator, dead. As 20,000 people gathered in Santa Barbara for a memorial, I was reading Elliot Rodger’s 141-page manifesto. I just wanted a look—what was this person like?—and found myself spending the next three hours reading the whole thing.

It wasn’t that I was wowed by his narrative abilities (except for his strong grasp of grammar, Rodger’s prose wasn’t much different than what I’ve seen from my college freshmen) or moved by his story. It was that I started to see a pattern unfolding. This story really did explain the “why” behind the murders, and it isn’t because humanity—especially women—is evil, as Rodger would have us believe. But reading the story of this kid of Hollywood producers, the narrative of his obsession with wealth, status, and materialism slowly took hold. I could see the breadcrumbs that led from this kid feeling out of place, to frustrated, to angry, to violent. I could see that he’d spent nearly two years plotting his “Day of Retribution,” and how he came to live out a phrase he’d (oh so proudly) “coined”:

When my boyfriend returned home later that day and I confessed as to how I’d spent my afternoon, he said, “Well, that’s exactly what the killer was hoping you would do. You and the rest of the world.” I hadn’t really thought of this while I was reading, and now I found myself wondering if I was just a dupe who’d succumbed to a narcissist’s final wishes. There was probably part of me that was being voyeuristic, that wanted to crawl inside the mind of a man sick enough to think his sexual frustrations and social isolation were important enough to kill six people—he first stabbed his two roommates, and then set out on the streets of Isla Vista with the intention of gunning down the women he could not have and fulfilling visions he’d had of driving over the “obnoxious boys walking around with their beautiful blonde girlfriends.” After any catastrophe, the obvious question is why. Here were 141 pages (well, 137, actually—the last few are blank) essentially saying, “Here’s why.” Of course I wanted to know.

To read a killer’s manifesto is to grant his ultimate wish. In this case, it was the wish for attention that Rodger felt he’d never had. It was his way to grab the attention of a world that he felt had not only ignored him, but had hurt and shunned him. From his writing, it’s clear no one ever intentionally shunned him—but that years of being a social misfit had caused this belief to form in Rodger’s mind. He was going to force us into noticing him. In the days following the murder, some refused to even acknowledge him by name. An LA Times article quotes Ron Avi Astor, a professor of social work and education at USC, who gives good reason not to grant killers like Rodger attention: “Knowing that people will talk about you afterward is a very important component for these mass murderers.” Many, I can imagine, won’t ever bother to read it because we know he was emotionally unstable, we know he was deeply misogynistic, we know he’d been plotting to kill for years—so why give him what he wants? He’s clearly a very bad person. What is there to learn?

This essay can be read in its entirety over at Vela Magazine.